Hands-free Calls at the Wheel on the Rise 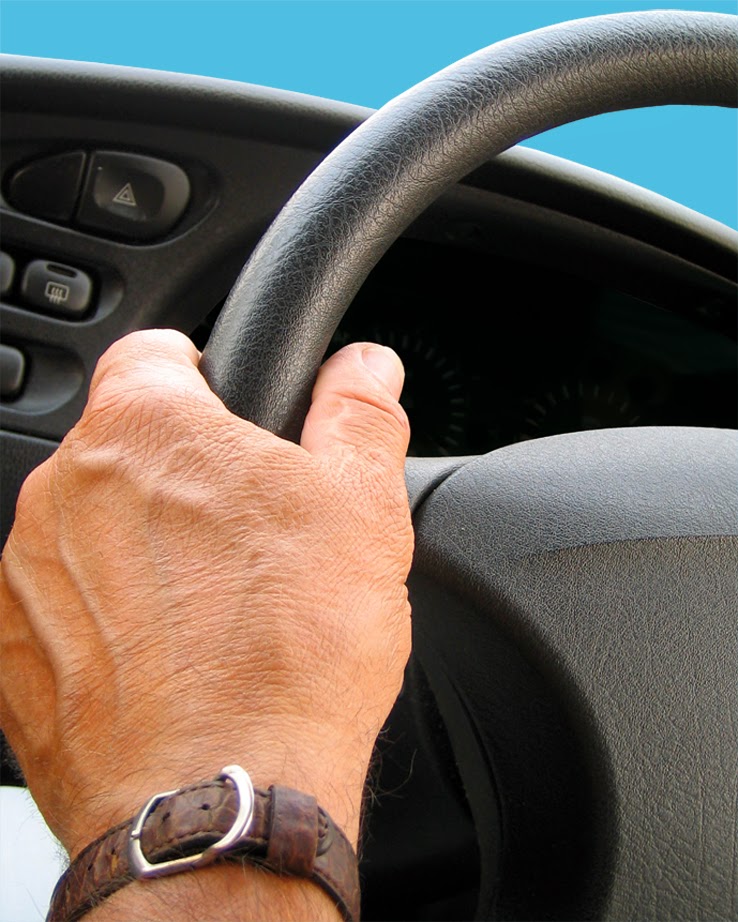 Brake, the road safety charity is renewing its call to ban hands-free kits, as its recent survey reveals that almost half (45%) of drivers admit to chatting when driving. While the use of hand-held phones by drivers has dropped, hands-free use has risen, likely to be linked to the mistaken belief that it is a safe alternative.

While the number of motorists who admit to talking on a hand-held phone when driving has dropped, hands-free use has risen by 16% in the last eight years.

Brake believes that the lack of a total ban has left many drivers unaware that using a mobile hands-free at the wheel is just as risky as using one hand-held.


It is the distraction of the conversation that causes the danger. Studies have shown the risk of being in a crash that causes injury is increased four times for drivers on both hand-held and hands-free phones with reactions 30% slower than driving at the UK drink drive limit, and 50% slower than under normal conditions.

Brake and Direct Line's survey also found that texting at the wheel is a widespread menace, with 30% of all drivers admitting sending or reading messages while driving, and an even higher proportion of young drivers (age 18-24) doing so.

Using a phone and driving is a deadly combination and no call or message is ever worth a life. Drivers should put phones out of sight, earshot and reach when driving to avoid temptation, ideally in the boot. On long journeys, take regular breaks and use these to check messages or make calls.
Hands-free is a not a safe option; it's just as dangerous as using a mobile hand-held because of the mental distraction of the call.
Everyone can make a difference by refusing to speak to someone on the phone who's driving; politely but quickly end the call if they're at the wheel – it could save their life.

The Good Garage Scheme would like to thank the road safety charity, Brake, for its contribution to this week's blog. For more information about the work that Brake do and further results of the survey related to this article, please click here.

Posted by Good Garage Scheme at 17:00