Following the traumatic collision on the M5 last week, the debate over the potential motorway speed limit increase has been re-opened.With seven people killed and fifty-one left injured on the Somerset motorway on Friday evening, the reality of an 80mph motorway has to be addressed more realistically. 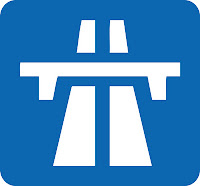 The current speed limit of 70mph was introduced in the 1960s and although cars of today are much more capable of reaching higher speeds, reaction time for drivers remains the same.

It is inevitable that faster motorways will cause more serious accidents. As previous government statistics have shown, someone hit by a car travelling at only 40mph is 90% more likely to be killed.

The Good Garage Scheme has always been keen to help motorists save fuel and if the new law raising the speed limit is to be implemented, motorists will be spending more on fuel and also increasing CO2 emissions.

The consultation for the implementation of the speed limit increase begins this year with a view to raising it in 2013. 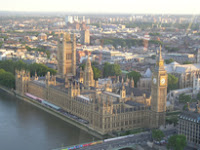 Do you have an opinion on the speed limit increase? Would you be able to increase your fuel budget due to higher speeds? Let us know by commenting on this blog. 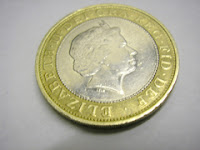 Posted by Good Garage Scheme at 13:42

It's the speed limit that is being increased, not the speed! This is just to reflect reality, and stop traffic bunching up within police cars doing 70mph!