The annual campaigns to discourage drink driving over the festive period are underway and it is ever more evident that these messages need reinforcing in light of a recent survey by Iron Press.

The results indicated that one in three males admit to driving when over the legal alcohol limit, with nearly one in five saying they had done so several times.

It seems male camaraderie plays a significant part with figures showing that almost half of those surveyed either felt pressurised by friends into drinking alcohol or felt like a “wuss” if they ordered a soft drink and a third revealing they did not feel “manly” being seen with a soft drink instead of a pint in their hand.

Road safety minister Mike Penning MP said: "We need to win the argument again that drink-driving is not acceptable with a whole new generation of drivers.”

The Kent police force has introduced a fast-track method for getting offenders off the roads straightaway. Those arrested on suspicion of drink-driving and subsequently convicted could lose their license on the same day. The scheme links North Kent police station with Medway Magistrates' Court via a video link so they appear before a “virtual court”, which will hand out a sentence on the case within hours of the arrest.

Other forces could soon follow suit so the message is simple. if you want to keep your license, don’t drink and drive. 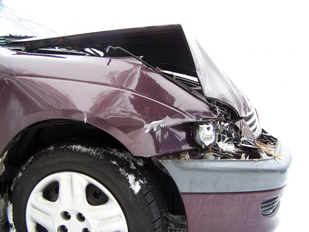 Posted by Good Garage Scheme at 17:19

It will be interesting to measure the impact of this as a deterrent. A good thing I'd say.