Over £4 billion pounds is being lost by British businesses due to inadequate road maintenance each year, according to a new poll.

The Asphalt Industry Alliance (AIA) has discovered around 55% are incurring average costs of £13,600 per annum because of this issue. Approximately one in seven small or medium-sized
enterprises have thought of moving their businesses to areas with better roads and this figure is even more pronounced in Wales and north and central England.

The poor state of the roads is affecting where people decide to live, where they shop and choice of excursions.


The survey also discovered that expenditure on repairs caused by bad road conditions averaged £340 with the lowest average being around £200 in the south west of England and the highest as much as £500 in central areas. 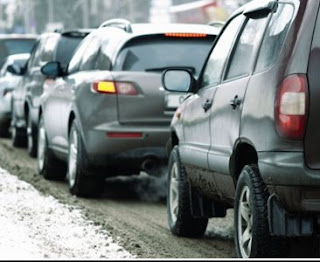 Posted by Good Garage Scheme at 15:55